That’s the end of the blog.

Virtual reality (VR) is the newest and coolest extension for workforce learning and development. Simulations transport users to a digital location and immerse them in an interactive experience. In virtually crafted realities, workers are being trained with the push of a button and the fitting of some supped-up sunglasses.

Various types of workplaces are employing VR, from manufacturing to marketing, battlefront to business brunch. Workers encounter VR experiences similar to what they may encounter in the field, facing real-world scenarios at a low virtual-world risk. In these realities they can practice technical and hands-on skills or hone their abilities to respond to stressful situations.

Often in a worker’s learning process, VR training will follow classroom or virtual instruction, allowing the education to extend beyond the confines of coursework. It also presents a capability of bridging remote and in-person teams with shared experiences.

How is VR experienced?

They differ in how the user’s point of view moves, how they can interact with the simulated environment, what content it is best suited to teach and the environment it can be used in.

3DoF, sometimes referred to as 360* VR, is often used in corporate training such as diversity and inclusion, soft skills, and onboarding. In Roundtable Learning’s 360* VR training for recognizing unconscious bias, a learner hears a discriminatory comment made toward a minority employee. In the scenario, the learner is prompted with options for responding to the micro-aggression. The training recreates human interactions while allowing the learner to make mistakes and learn without directly affecting others.

What is the VR experience?

In one of Roundtable Learning’s training courses designed for organization leaders, they simulate an opportunity for stress coaching. During the activity, the user learns soft skills for managing teams and practices applying them in a manner they would in non-virtual reality.

Watching Roundtable Learning’s video of the virtual leadership training, I thought that what the user was selecting felt accurate to what someone would say in the real world and was effective at modeling real-world interactions. The stimulated dialogue and the presence of an actual person filmed and rendered into the training removed the feeling of “ew, who would actually say that” I get when simply reading stuff in a textbook or handbook for the first time.

In addition to me lacking my “feeling of ew,” VR training benefits workers and workplaces. One of them being, VR is just plain cool. Roundtable Learning has observed workers being excited about getting to play with virtual reality and are often more engaged in the instruction. Additionally, the reality-removed aspect creates a risk-reduced learning environment that removes reputation and potential dangers inherent to the interaction of real-world practice. VR experiences are also adaptable to workers’ needs, bodies and circumstances. In this format, workers have an opportunity to gain experience that would have otherwise had to have time in the field to be exposed to and happenstantial circumstances curtailed to workplace learning goals. Instead, they develop skills they can readily bring into the workplace, having already practiced and received feedback.

So, what is VR good for?

Empirically, VR training and lessons are proving to be an effective means of teaching information. In a test measuring retention of information, the average score of students who learned with VR was 32.4% more than those who learned through traditional teachings in a case study of VR on academic performance by Beijing Bluefocus E-Commerce Co., Ltd. This observation suggests “VR-based teaching could help students get a deeper impression and maintain a long-term memory,” according to the study.

In a PwC study of VR designed for soft skills training, employees from a group of new managers across the United States took an inclusive leadership training in one of three modalities: classroom, electronically and VR. Of the results they highlighted:

Observations of blending VR into educational curriculums supports it is effective addition to workplace learning and development. Besides, who doesn’t want to play video games at work?

If you are interested in seeing VR in action, come on out to Carroll Community College for an informal, networking hour and VR demo experience on July 25, 2022. Enjoy conversation with folks from other businesses over local beer, wine and hors d’eurves and experience what VR can do for you and workforce training.

Then, join us for a small group discussion on how to leverage VR in training scenarios and at the County Workforce Development offices to hear a panel discuss and debate how workforce training is changing. We will explore the capabilities and possibilities of VR, consider how people might respond and connect to the goal of ensuring our workforce has the skills they need to succeed.

Videos to go down a virtually simulated rabbit hole on VR:

How Hilton Uses Virtual Reality for Training | Oculus for Business

Hey! Yeah, you! Did you enjoy this blog about using virtual reality for workplace training? Would you like to learn more about VR in other industries, its cost effectiveness or about how VR works? Let us know! We want to explore topics you are interested in and give you fun facts to deliver at a dinner and look like you are super smart. 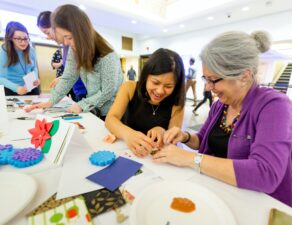 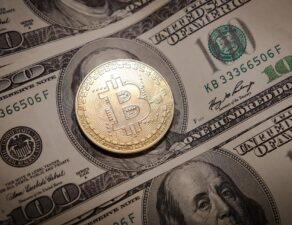 Information about cryptocurrencies is about as volatile as its valuing. It has experienced waves of… 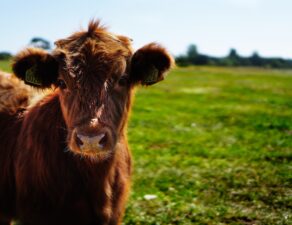 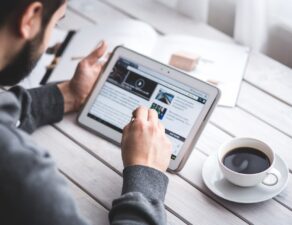 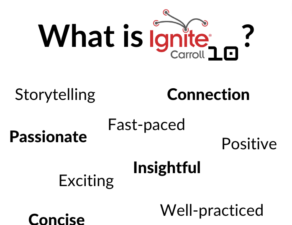 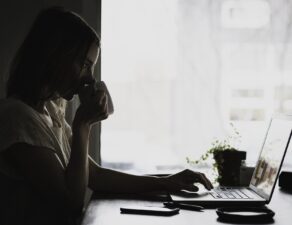 Since the pandemic, businesses have adopted remote technologies and practices remarkably quickly, realizing what is… 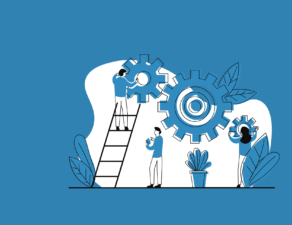